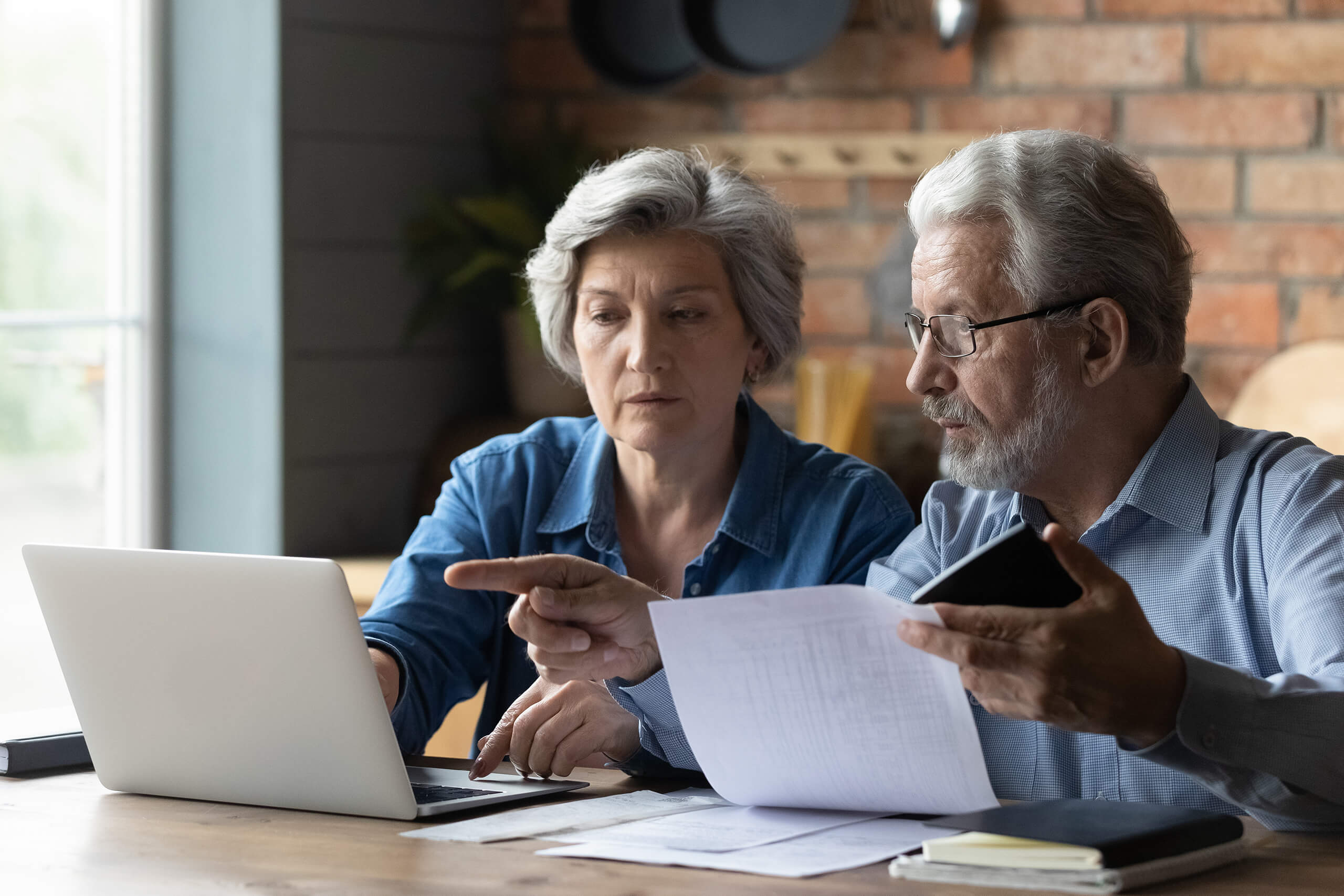 How would negative interest rates impact your retirement plans?

For the past twelve years, interest rates have remained consistently low.

Although, the arrival of the coronavirus brought about economic shockwaves, which required urgent action. Consequently, in March 2020 the Bank of England attempted to boost businesses’ and consumers’ confidence by cutting interest rates to a historic low of 0.1%.

Will base rates fall lower?

With the Bank of England’s next interest rates decision due on Thursday 5th November 2020, rumours that rates could fall into negative territory are rife; and nerves amongst savers are high.

Such rumours are not entirely groundless. Earlier this month, the Bank’s deputy governor and chief executive of the Prudential Regulation Authority, Sam Woods, wrote to UK firms requesting that they “detail the readiness to deal with a zero rate or negative rate” decision. What’s more, leading policy maker, Gertjan Vlieghe, voiced his support for introducing negative interest rates, arguing that they had not been “counterproductive” in the past.

Whilst it remains unclear as to whether the Bank of England will drop interest rates below zero, the concept is clearly under serious consideration. Indeed, there are some benefits that will come with such low rates, however, they have the potential to upend people’s retirement strategies.

Negative interest rates will have an inevitable impact on annuities – retirement finance products which are purchased with a pension pot and offer retirees a monthly income for the rest of their lives (or a fixed period of time) – which could pose an issue for retirement planners.

Annuity rates, which are used to calculate how much will be paid to a retiree, are influenced by numerous elements, although they are closely tied to interest rates. So, when the Bank of England decides to push down interest rates, annuity rates fall alongside them.

Life expectancy is also a deciding factor; essentially, increasing life expectancies aids the decline of annuity rates. This is because, the longer a retiree lives, the longer an annuity provider will have to pay them an income. And with pensioners living longer and base rates at historic lows, annuity rates have continued to decline.

However, savers who are still curious about their annuity options would be wise to shop around to find the best deal available.

Indeed, some providers can offer more generous annuity rates, particularly if they specialise in certain products, such as enhanced annuities – products tailored to those with a medical condition that shortens their life expectancy – or investment-linked annuities, while some might even take into account where individuals live.

As is the case with any major financial decision, seeking independent financial advice before making a final choice is vital. Advisers will take into account the entirety of a saver’s circumstances and help them to develop a tailored retirement strategy to suit their specific needs. Thus, savers will be able to form a sustainable retirement plan, even if interest rates decline further.

The prospect of negative interest rates is a daunting one, as it plunges UK consumers into greater uncertainty. However, it is vital that savers remain calm, and consult an independent financial adviser to protect their hard-saved cash.